SHOOTING STRAIGHT TO THE TOP… 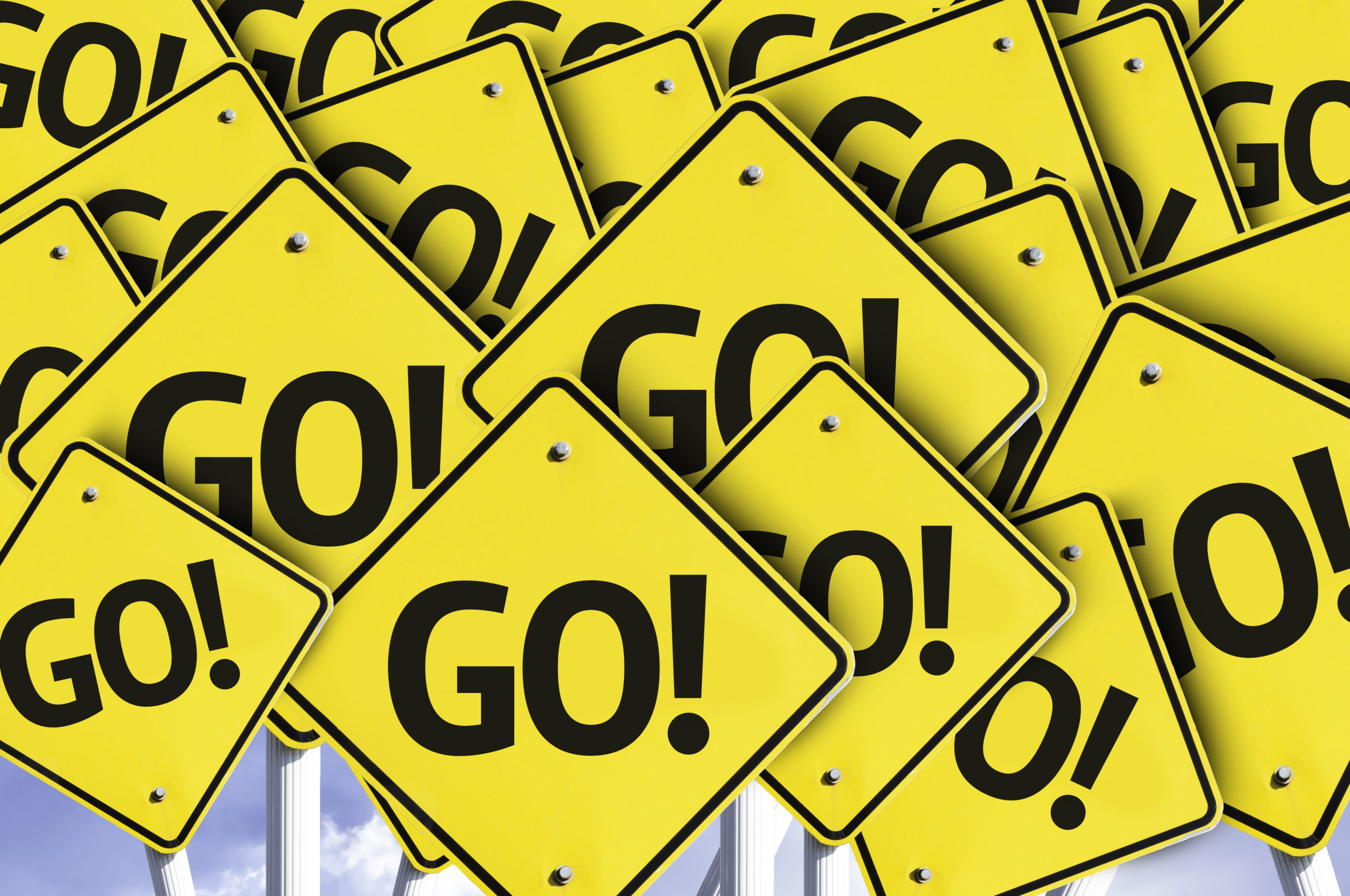 For our latest fable in the lesson, “those who work a lot WORK a lot because they work a LOT”, #VoicetraxSF is pleased to present the latest booking adventures from ‘Traxer MEGAN RATTO!

“Holy heck have I been busy! Between classes and auditioning and work work work (not as much fun), I’ve had my plate full. But now that I have a second to breathe (and Vicki reminded us in Booking Gigs 123 ❤️) I figured I’d take the time to let you know some good stuff coming my way!

This last week I received a message on Voice 123 that I was the client’s top pick for an animated explainer video for a cataloging app and they wanted to know if I could do it. One “Heck yeah!” later (but with professional verbiage) and I was on my way to recording a script that was very much in my zero and checked all the good business deals boxes! It was super serendipitous that I was taking the Booking Gigs class at the same time so I knew how to deal with all the business stuffs…because without it I would have been floundering big time 🐟.

In other news, I auditioned for some really fun gigs a bunch of weeks ago but sadly didn’t hear anything back…UNTIL NOW. In the span of one week, I heard back from two different jobs! I was picked for an animated character in a series and we’ll be recording around the end of November aaaand I made top 5 for a video game character! I have the callback for the videogame later this week, so I just have to focus on acting better than four other people – easier said than done, but I’m pulling out all my script analysis tools and keeping all my fingers crossed.

All in all this last week has definitely shown me that it’s not rejection, it’s selection. All I can do is keep focusing on my acting and making each audition the best it can be 😊. With that, I have some preparing to do!

Sending all my love and appreciation, Megan”