Moving Your VO Career With You 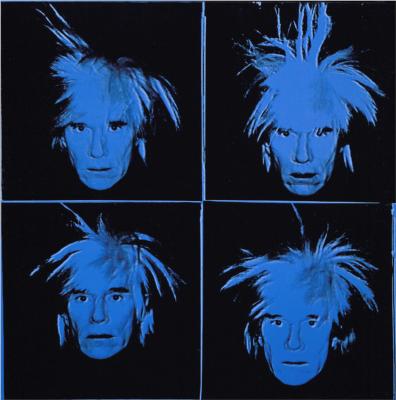 FROM THE OUT-OF-STATE FILES: who says your voice-acting career has to slow down just because you’ve relocated? Not ‘Traxer GREG EDMUNDS! Greg may have moved to Scottsdale, AZ, but you can BET you’ll still be hearing his voice in the Bay Area:

“Hi gang! I’m catching up on things. Two to report.

One from Stars, I booked the Andy Warhol audio tour for SFMOMA. Closes September 2. The audition did not say “SF Only”, but when I got the check avail I was told it was SF or not at all. I cashed in some airline points and did a fly in fly out same day. Totally worth it! The script was a little odd (it is Andy Warhol after all), and about halfway through the client, engineer and I were all having toooo much fun! We had to hustle to get the last few stops in, but was no problem. The style they wanted was very informal, but at the end they wanted me to give the introduction in a more “traditional” style. No problem, gave them that one take and they said “thank you!”

Second – I was lucky enough to get a referral from (fellow ‘Traxer) Diane Hayes! She has a long-standing narration client she has been working with, and they wanted a male voice. She reached out and I was able to knock out a couple of scripts. She knows me and my sound/style and thought it would be a good fit for the client-they agreed.

DO you have to call it “work”, Greg? You know what they say about doing something you love… CONGRATULATIONS!