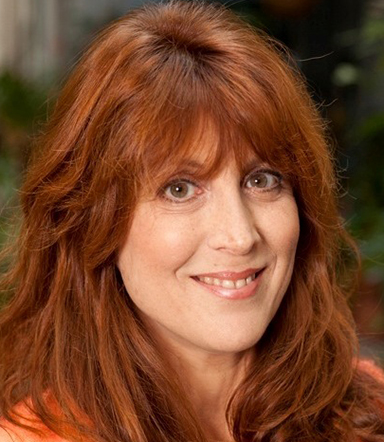 It’s actually something that sounds better when you scream it: “VOLUME IS NOT AN ACTING CHOICE!” –  certainly a bedrock principle for all those tender, sensitive microphones you’ll encounter as a voice actor. But oddly enough, MELISSA GRAY wasn’t even thinking strictly as a voice actor when she came up with that mantra.  Melissa is a theater purist, you see, and although she’d studied with Stella Adler and Terry Schreiber, and then ignited a great career on stage, she had no idea what a voice-over even WAS until casting agents from a New York advertising agency wound up in the audience one night for a showing of Burn This! A one-week voice-over intensive program left Melissa with this piece of brusque wisdom: “you’ve got money written all over your voice but you don’t know squat what to do with it!” So Melissa just resorted to what came naturally: she relied purely on her acting skills to translate and enliven commercial copy, booked a three-year campaign for Hanes Her Way panties right out of the gate and never looked back – and if that doesn’t prove voice-over is all about acting, acting, acting, what does? Melissa’s since developed an entire series of study for undergrads and MFA students in Acting and Creative Writing at the Academy of Art University in San Francisco, and she brings a specially tailored program to Voicetrax!