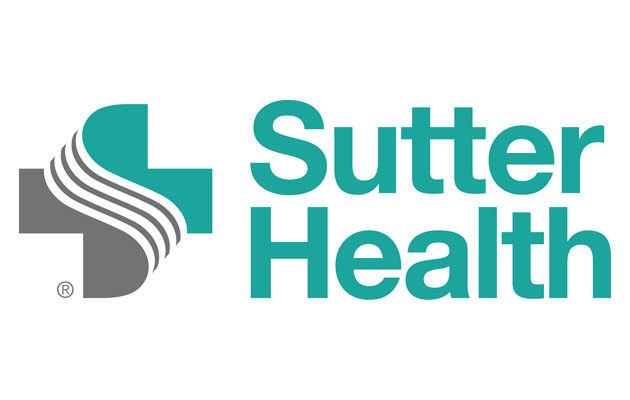 Sure, you’re focusing on VOICE acting, but if there’s anything we hammer home ‘round #VoicetraxSF, it’s that the better an ACTOR you are, the better your voice acting will be! And sometimes, when you concentrate on that acting part, it might net you an extra benefit or two, as ‘Traxer JOHN ELEBY is all too pleased to share:

“Hello All!! Just wanted to share a pretty rad experience I had this week! Last week I got a check avail from Stars for a second session with K&G, who I’d recorded a spot for earlier this year. While coordinating that session, the on camera department of Stars let me know that I had booked an on-camera gig for Sutter Health! The time commitments took some juggling, but the weekend included a wardrobe fitting, VO session, rehearsal for the Sutter Commercial, filming the commercial, AND rehearsals for a local theater production! Phew …

The Sutter commercial production was MASSIVE. Produced by RSA Films (Google: Ridley Scott ), the commercial shot in an actual hospital with a crew of 70+ people! And after practicing my single line til I knew I could nail it…. the director totally changed my line about 30 seconds before calling “Action!!” So what do ya do? Step into it like a ‘Traxer!! Develop that character/intention on the double, give the camera a wink and.. Perform! Can’t wait to see the final, which will air in North Cal sometime soon.

Huuuuge thanks to Samantha and the VT crew!” – John

CONGRATULATIONS, John! We always knew you oughtta be in pictures, but thanks for proving once again how universal all the acting principles are – enough that training for voice acting might just give you an edge on camera, too!