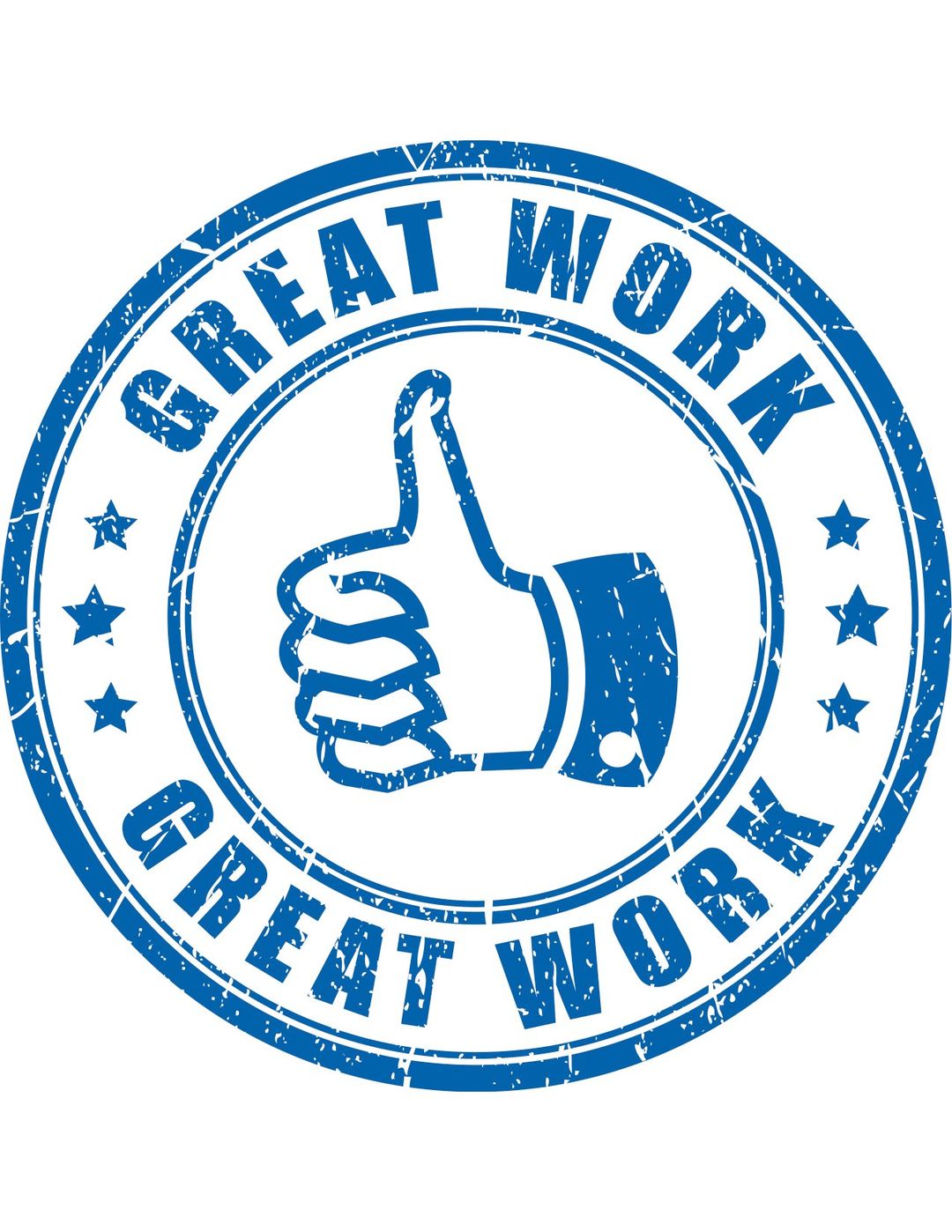 WHEN OPPORTUNITY COMES KNOCKING… there’s nothing to lose by answering the door! Take ‘Traxer AUGUSTIN STUCKER – no representation, not even a membership on a paid voice casting site yet – but an opening came up and Augustin jumped in. Not only did he get a taste of some professional action, he started some personal networking and left that all-important good first impression:

“Just a quick line to let everybody there know that I just had the opportunity to do my first real voice-over gig – on vacation visiting friends up in Redding, who happen to own a small talk/local news radio station there, KCNR 1460 “Freefire Station.” Their sales manager had just broken her ankle and wasn’t able to find usual local talent to lay down four 30-second spots (2 for one client and 2 for another) to start running this week through mid-August. I was asked if I wanted to give it a shot and of course JUMPED at the chance! Went into their studio, took about 45 minutes working with their producer to lay down all 4 commercials, and everybody (including clients) was very happy. There was no cash pay this time but the producer said he would definitely keep me in mind for future radio spots on multiple stations up there in the area. Is there big money in the future in extremely small market radio? Probably not, but good starting contact and who knows where it could lead.

Hardest part was getting over-written scripts down to 30-second limits. Easiest part was using the skills and training I have learned at Voicetrax to almost effortlessly pull it all into place. I felt like I had more than enough confidence to present myself as a true professional. When time comes to start doing for-pay auditions, feeling like I can easily hold my own in that huge voice-over arena waiting out there, and all thanks to everybody there at Voicetrax.” – Augustin

Glad to hear it, Augustin! Keep up with initiative like that, and some $$$$ will come rolling in sooner than you might think…