THERE ARE NO SMALL ROLES, ONLY SMALL ACTORS. Just ask Guest Directors VICKI BAUM and JIM EDGAR, and ‘Traxer SEAN CAIN! When Guest Director Peter Dunne approached them to provide a few character lines for the upcoming “Summer Of Love” exhibition at the DeYoung Musuem, they all said “HELL YEAH!” – and that was BEFORE they knew the main narrator was another Voicetrax Guest Director you all may have heard of: PETER COYOTE! Gold star to anyone who can guess which of the three said, “I don’t give a DAMN if it’s only one line, I’m in an audio tour with PETER F-ING’ COYOTE!”

The tour is coming to the DeYoung Museum in San Francisco April 8, and running through August 20! Follow the link below for more information – and when you go, listen carefully so you don’t miss their stellar performances! 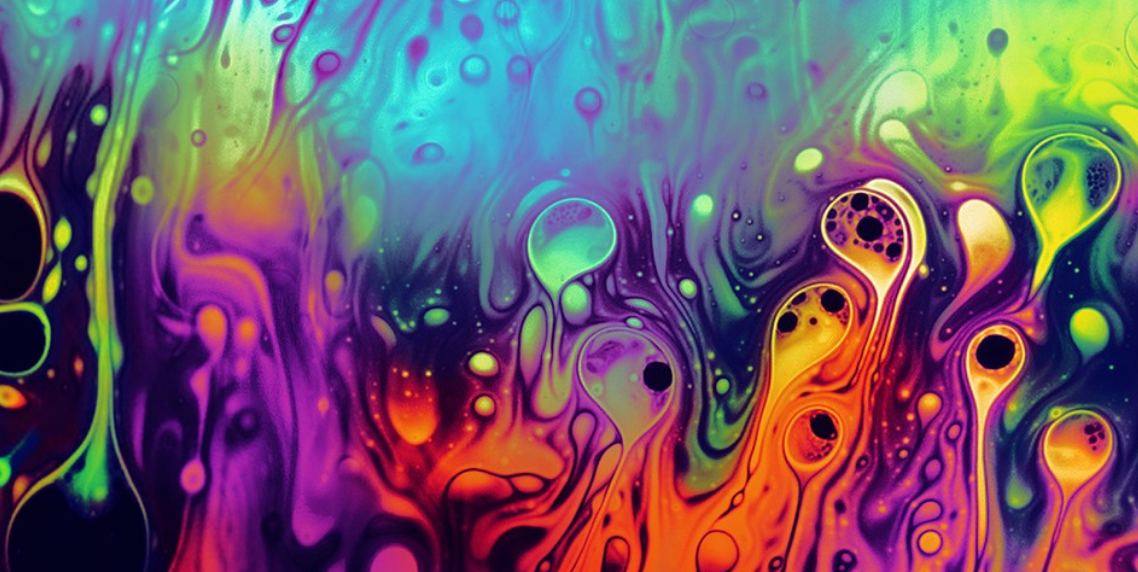