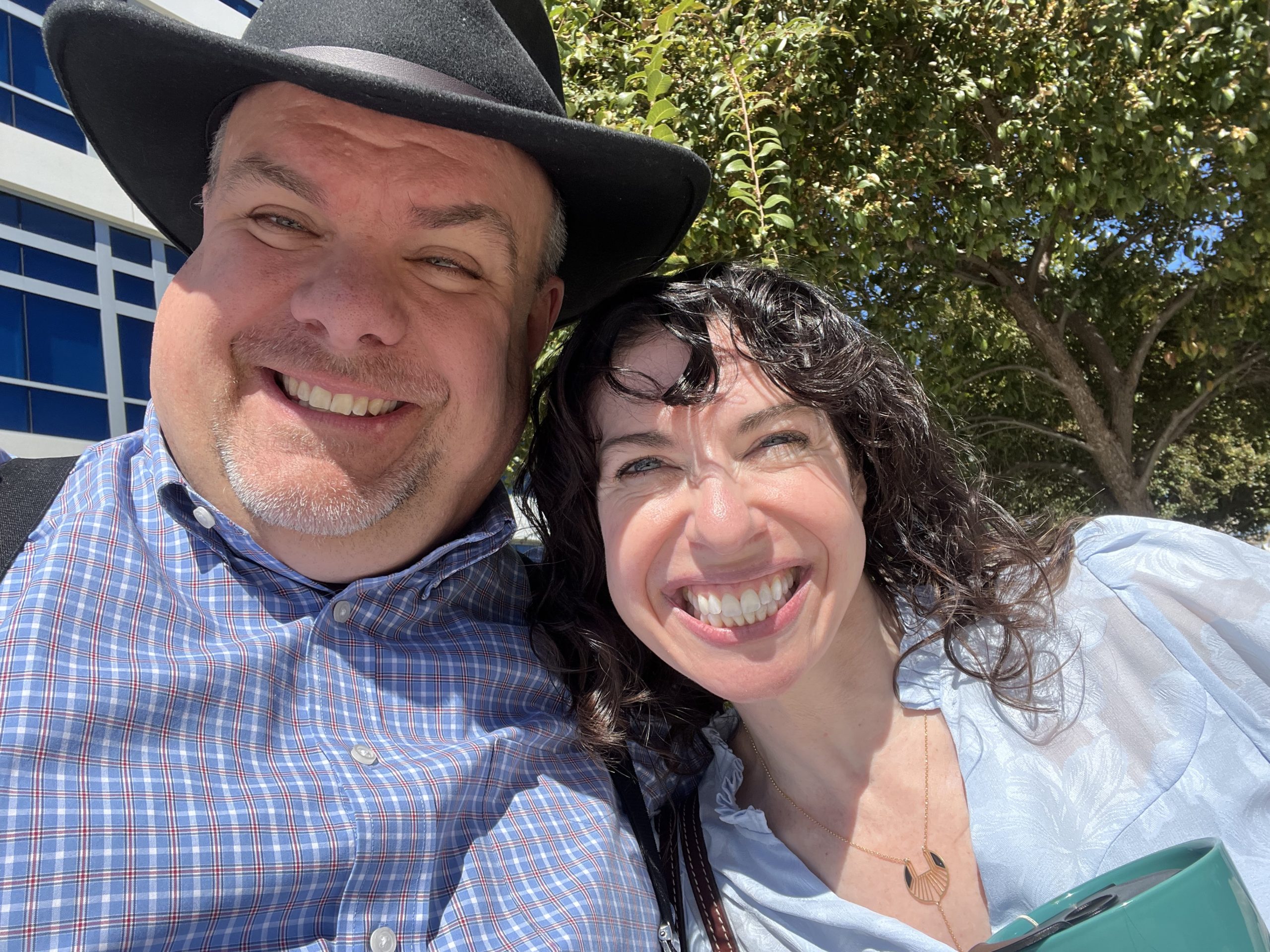 Yes, they still happen! Even in this post-pandemic age, there are still plenty of IN-PERSON bookings to be had, and ‘Traxers SHANNON KEALEY and CHUCK KOUROUKLIS had the pleasure of meeting each other on-site for an NDA project! Your first take-away: have a home COVID test handy, because you just never know when they might want you at a studio – it may be more frequently than you think…

Your second, arguably more important reminder: for anyone who might think we lean a little hard into improv and character work (you know, the most direct approaches to improving your acting), this booking constituted three hours and forty minutes of straight improv between Shannon and Chuck. The directors just let them converse and vamp over some fifteen random topics, and then upped the stakes by asking them to improv as authentic, realistic characters. Accents, age changes, professions, high-tension situations – ALL of it was on the table, and because their #VoicetraxSF training has such a foundation in improv and character work, they both not only rose to the challenge but had a blast doing it!

Improv and characters aren’t just a means to an end in your training. Sometimes they are the job itself, and even in this day and age, you should be ready to perform live in front of somebody.

Just today’s word to the wise from #VoicetraxSF…