They could tell you more, but then… 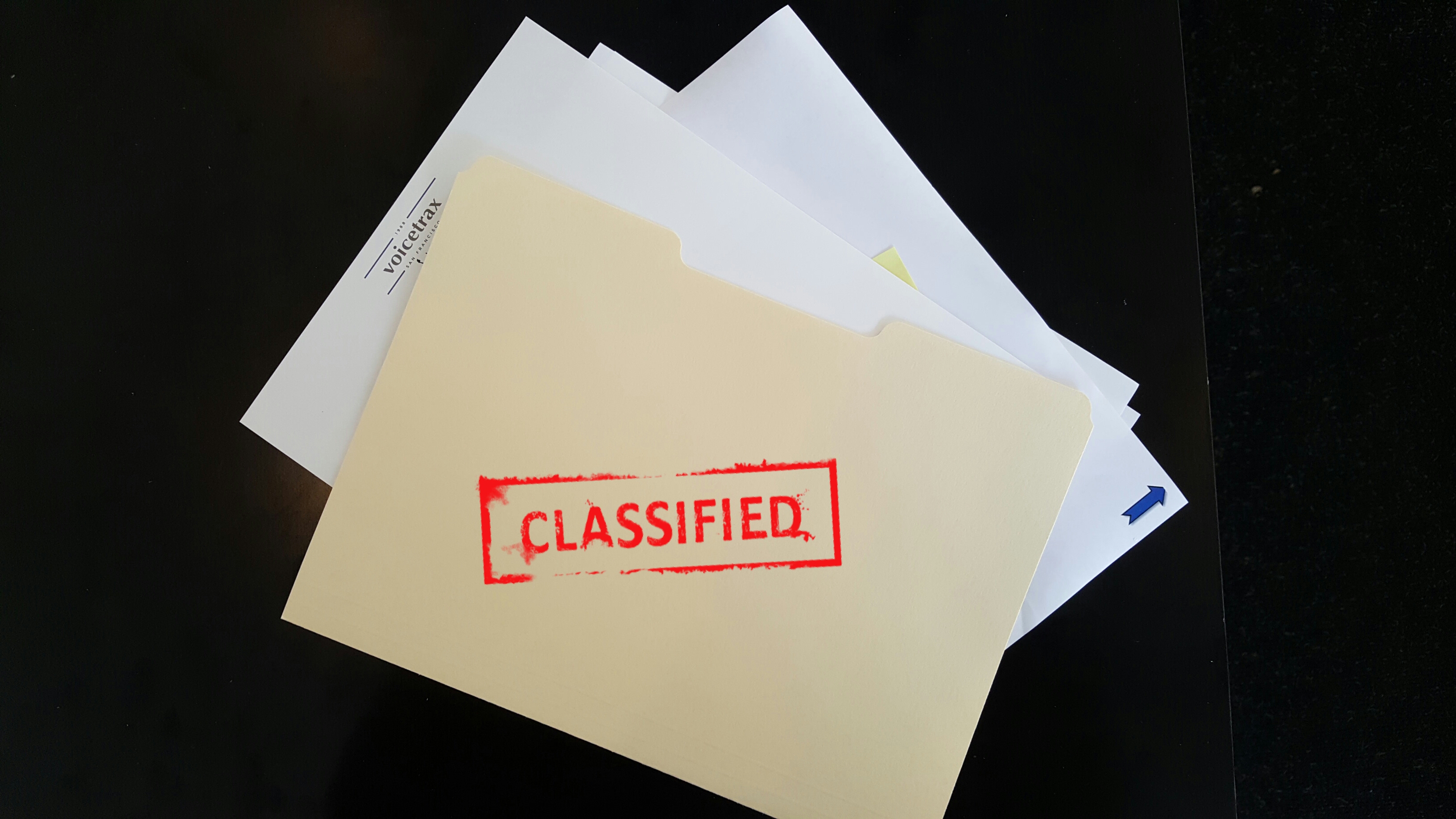 DATELINE: SAUSALITO, CA – Recon debriefing from six assets in the field indicates a MAJOR MISSION SUCCESS! One of Voicetrax’s top guest directors – among the top animation agents in the country – has developed a brilliant new lab format called Invitational Secret Agent Character Protocol! And thanks to the wild success of this first mission, there’s another Secret Agent Character Protocol coming up in June, for any of you Advanced and Working Pro ‘Traxers who want your shot! Meantime, the super-advanced ‘Traxer Vets and Guest Directors who took part in Sunday’s opening foray have now been cleared to declassify their activities:

Aaron Miner: This class was really an eye opener, to such a point where I didn’t sleep well last night because I was replaying so much of what happened in my head! To be more specific, I learned a better mindset in dealing with my nerves. This was the best of the best in this class and I was one of them. First I had to believe that I belonged there, second in order for me believe that, I had to let go, completely. Letting go of over thinking, letting go of DOUBT allowed me to see the scene and act to it better, which was wonderfully freeing. This class taught me that by letting go, I can go back to having the fun I used to have when I first started here. Overall this was so refreshing and eye opening, and I can’t wait to do this again!! Thanks!!

Liz O’Neill: Secret Agent’s first secret is no room for safe choices; no place for predictable performance; no art in the easy path. Secret Agent’s second secret is to live in that mindset you need mad, mad skills. If you don’t have them now, don’t worry. Get them. Find them. Hone them. If you have some now, build on them. Deepen them. Be terrible and then be great. Secret Agent’s third secret is passion. Don’t turn your back on it… I seriously did not sleep for two nights after this lab. I was so charged up. My subconscious was just having a field day. So grateful to have been a part of it and to have been with you two.

Roni Gallimore: It was an amazing experience to have such a small group of professional talent in one action packed class. As always, working with our Secret Agent is eye opening because she has such a different industry POV. I think the two biggest things I took away were: 1) even people I look up to can benefit from direction & 2) there is great skill in being a utility player and I need to accept every challenge that gets me closer to where that bar is.

Vicki Baum: One of the things I love most about voice-over is you never quite master it – so I am always searching for the next educational challenge, the next opportunity to be pushed into wonderfully uncomfortable ground to expand my skills. This special lab was just that. Instead of being intimidated by the talent in the room and by performing for one of the biggest animation agents in the country (and trust me it would have been easy to be), I was energized and inspired to dig in and go for it. When I did, good things happened, which is an incredibly important mental association to cultivate. I felt so damn empowered and pumped walking out of this class, ready to take risks in all my auditions to come. An amazing way to spend a Sunday!

Chuck Kourouklis: This lab was my sorely-needed Italian tune-up (when you have a cranky old Maserati or Ferrari with oil-fouled spark plugs, you just rev the bejeezus out of the thing till it runs smoothly again). And it was a vivid demonstration of something you hear from day one at Voicetrax: you’ve got to consider what the top actors in your category will do and figure out a way to MAKE YOUR AUDITION STAND OUT. Our Secret Agent not only has a thumb directly on the pulse of what actually books jobs, she directs with the very best blend of an actor’s mentality and a top agent’s insight. One of the best exercises I can recall and a great way to take some overdue personal stock as a performer.

Brian Sommer: For me, It was the honest and no nonsense atmosphere. No theory, no exercises, no excuses. It was less a class, and more of a drill. The take was either right or it was not. Period. This workout let everyone know, in no uncertain terms, exactly where their skill level was in comparison to the top pros in the industry. Having not been a student in a long time, it was the perfect opportunity to be critiqued by someone whose experience and knowledge makes her comments unquestionable. I had a ball!! Thanks Secret Agent.