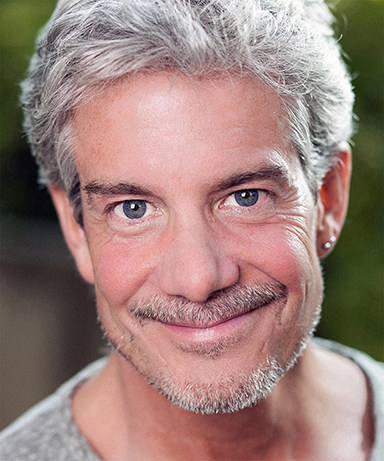 “SSSPOOOOOOOOOOOOOOOOOOOONN!!” TOWNSEND COLEMAN is known to howl this every once in a while – but it’s not just a love of quality flatware that makes him “Tick”. Townsend was also at Ground Zero for this funky little ‘80s animated series you may have heard of: Teenage Mutant Ninja Turtles. And Michelangelo was just the start; Pinky and the Brain, Inspector Gadget, Fraggle Rock, Jem, and The Transformers all followed with hundreds of other titles and of course the cult classic cartoon, The Tick! That might be plenty by the standards of most, but Townsend has had serious moxie in promo voice-over too, for decades: NBC’s “Must-See TV”, The Tonight Show with Jay Leno, and Saturday Night Live, just to skim. Townsend’s multifaceted specialties lend a unique energy and a whole new dimension of fun to his classes; you haven’t really stretched yourself till you’ve tried an NBC promotion as a flying squirrel, and you haven’t really lived, either. Townsend is just the man to take you on that tour!

A Few Minutes With Townsend Coleman