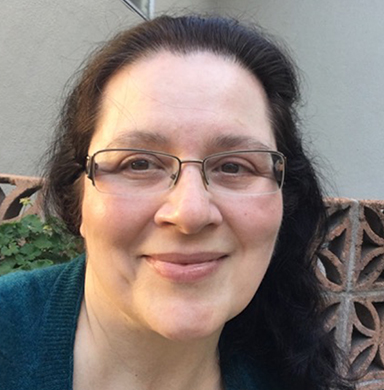 To this day, Dennis Haysbert – President Palmer in the TV series 24 and the current Allstate Insurance spokesman – is an imposing man, can we all agree? Now wind the clock back to imagine him in a college scene study class, early 20s with a 6-inch Afro, clutching a monologue from Neil Simon’s “Plaza Suite” for a middle-aged Jewish business owner in New York City! Dennis himself wasn’t sure anybody would buy it till his classmate and director for this scene, SIRENETTA LEONI, told him, “relax, you’re in good hands” – and then proceeded to shape his performance beyond ANY question.  And the rest, as they say, is history! Sirenetta is no stranger to pressure, which is why a giant tech firm can throw her and a voice actor into a break room with an excavator breaking boulder-sized concrete chunks right outside the window and STILL come out with a pristine recorded performance! She’s acted on major interactive projects like Telltales’ Tales Of Monkey Island and EA Games’ The Godfather, she’s directed the voice of Google Assistant and Google Home, and she’s forgotten more about audio tours, educational game VO, and directional prompts than many of us will ever know! And, she’s our narration demo guru to boot!  Sirenetta started her acting career at Voicetrax and teaches with us to this day.