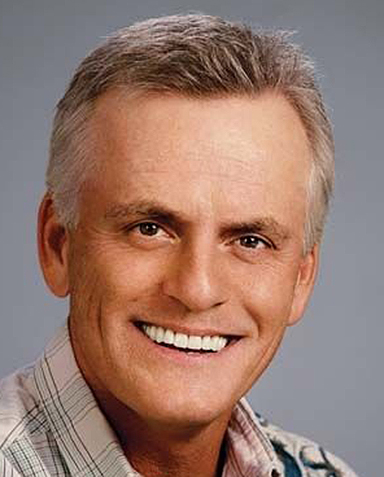 Maybe you’ve never heard of ROB PAULSEN. But you’ve heard him. A lot. Maybe you don’t know Rob, but you know Pinky and the Brain, Animaniacs, Teenage Mutant Ninja Turtles, Jimmy Neutron Boy Genius, and most of the other animated projects that Rob has been part of as a voice actor for nearly three decades. With over 2,000 (yes, that’s right) half-hour programs and dozens of films, video games, and other animated media to his credit, Rob has been one of the hardest working, most in-demand, and most beloved voice artists in the industry, earning (so far) a Daytime Emmy and Peabody and three times winning the Annie Award. He’s also won the biggest fight of his life: defeating throat cancer after a grueling year of aggressive treatment. With a revived passion for his craft, he’s finding some new challenges and some old familiar faces there to guide him into the next phase of his career. In addition to continuing his popular podcast Talkin’ Toons and having set new dates for Animaniacs In Concert! (performed with live music in symphony halls and theatres), the other franchise with which Rob has been associated for two generations – Teenage Mutant Ninja Turtles – has returned with Rob for the first time assuming the role of director, getting to work on the other side of the glass. Rob has a passion for this art that’s unique among deeply passionate artists!  You personally experience it in every class he teaches, and it’s an honor to have him aboard.