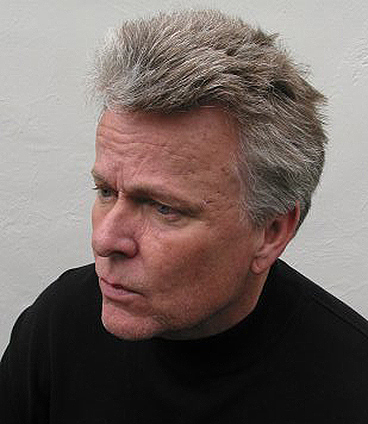 If you’re directing John Rhys-Davies – “Sala” from Raiders Of The Lost Ark, “Gimli” from Lord Of The Rings – and you catch him in the mother of all flubs and a good-natured F-bomb, where does that go? The outtake reel, of course! Leonard Nimoy waxing lyrical about his sensitive, artistic side, or Morgan Freeman’s humble-brag as a self-styled “raconteur”? Yep, the outtake reel. When you work with that kind of A-list talent, you’re bound to pick up a few nuggets along the way, and PETER DUNNE has been known to start more than one class with That Famous Outtake Reel! And when it comes to produced audio tours, Peter’s really got some feathers in his cap: Metropolitan Museum in New York audio tour? Yes. The Art Institute of Chicago, the dulcet performance coming in through your headset? That one too. The LA County Museum of Art, SF MOMA, Graceland, Ellis Island, the Biltmore House? Yep, Peter Dunne! Peter’s personal melting pot of producing and directing experience has made him one of the country’s go-to producers for a genre that shows up a lot in the Bay Area: Audio Tour Narration. And not for nothing, but Peter’s been known to audition a student or two on one of those… and cast them. Just sayin’.