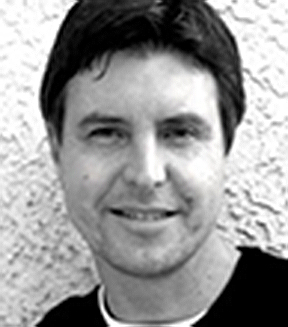 You wander in a ring like Jane Eyre caught in some grave peccadillo, except there’s a mic in there capturing you performing crowd noise for a film… you’re watching some strange track of a movie with countdown beeps, and on the third, you’d better be ready to jump in with your line… or maybe, you’re just flat-out SINGING – and not merely as yourself, but as a character! NED LOTT started at Voicetrax and then went out into the world of voice acting, as voice director for The Learning Company, then Senior Manager at Disney Character Voices, and finally as the freelance producer, voice acting coach and casting director who put Liam Neeson into the role of Aslan the wise lion for The Lion, The Witch, And The Wardrobe. It all added up to a body of experience that left Ned flush with ideas how to run Voicetrax students through practical, real-world booking experiences (and run a few of our engineers right into straightjackets)! Every Voicetrax class is eventful, but Ned Lott’s classes are actual events – and your mind might just be blown by what you pick up after taking a few!