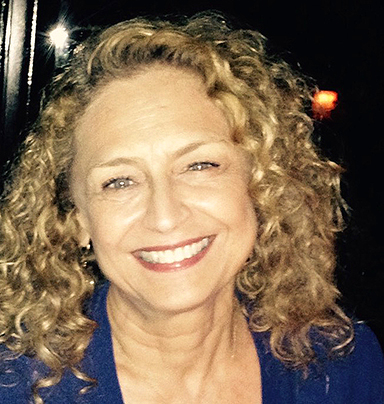 Being a good actor is one thing. But being SO good people just can’t imagine you in the body you occupy is something else entirely. Maybe this is why JEANNIE ELIAS, lithe and petite, has found herself in a rash of fat suits over her career – post-pregnant on Seinfeld, heavy-set writer on an NBC pilot, and the decidedly over-Reubenesque daughter of Christina Pickles and girlfriend to Steven Furst, over three seasons of St. Elsewhere (a character who nearly died aspirating chocolate from a caulking gun – don’t ask). And this doesn’t even broach her animation, theater, and voice-over coaching, nor does it begin to skim her prodigious animation credits: Jackie Chan, The Oblongs, As Told By Ginger and scads more; there was even a moment when a 4-year-old child, overhearing her talk about being on Dennis The Menace, actually recognized Jeannie as “Margaret” and ran over for a hug! Commercials, Animation, Scene Study, it just doesn’t matter; Jeannie’s not merely a Jane-of-all-trades, she’s master of all of them, making her one of the most popular Guest Directors here.