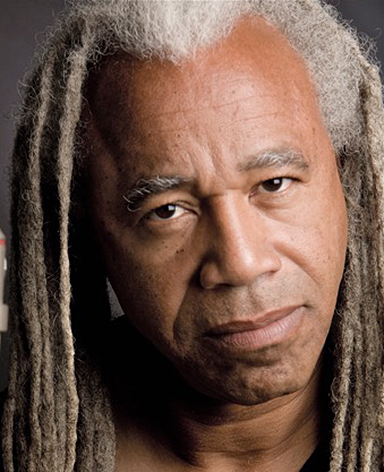 From Los Angeles to New York to San Francisco to London to Atlanta to Bahrain, DAVE FENNOY is one busy, globetrotting man! That’s because when gamers appreciate your voice work, they reeeaaally appreciate your voice work, and the whole notion of “your public demanding you” takes on global significance as you factor in gaming conventions all over the world, filled with fans dying to meet you. Dave even had a die-hard fan fly up to us here in San Francisco from Singapore just to see him in person! So when Dave’s not engaged in voice acting or working as a highly in-demand voice acting teacher, he meets his public as best he can, jetting from one corner of the world to the other. It’s only fitting when you’ve put in the kind of work that Dave has, spanning from Jazz radio broadcasting through Hulu And BET promotional announcing, to some of the most iconic video game characters out there, “Lee Everett” from Telltale’s The Walking Dead among the most notable. Dave got his voice acting start at Voicetrax years ago, and we’re so happy to have him back on board!

A Few Minutes With Dave Fennoy