It’s been a busy five years for ‘Traxer LUKE DE AYORA, who’s had a couple kids and just moved his family to the Central Valley, but one thing has remained constant: CUPHEAD, a popular video game title that Luke booked without representation! And whenever the game needed his talents as it evolved, Luke answered the call, no matter what else was on his plate… 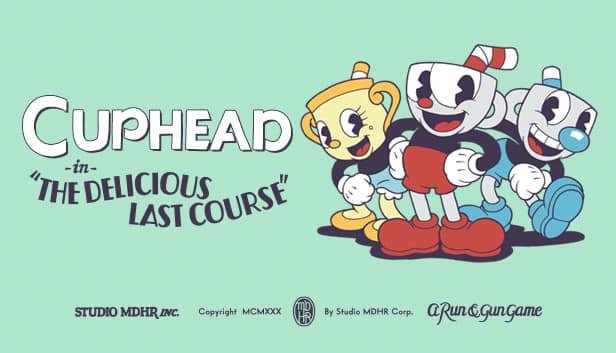 “Hope you guys are doing well! I have been thinking about you all a lot recently.

In 2017, I was fortunate enough to provide the voices for two boss characters in the original Cuphead. Yesterday, they released downloadable content (DLC) for the game that expands the original game. I had maintained a good relationship with somebody at Sweet Justice Sounds, and he reached out to me last year to record the voices/sound effects for the final boss.

Being associated with Cuphead in any capacity is incredible. Fans really appreciate every aspect of the game and its characters, and that has resulted in a lot of fun social media interactions. My connection with SJS has resulted in several game jobs, as well as some narration for game trailers that are for internal use. I know it will result in more work at some point, and just being able to name drop Cuphead is an instant bonus when submitting game auditions…

Please give my best to everyone. Hope you guys have a great weekend!”

NICE GOING, Luke! Keep at it like this, and it’ll be inevitable – one of your kids will log in to a new game, and you’ll hear those three magic words: “That’s my dad!”